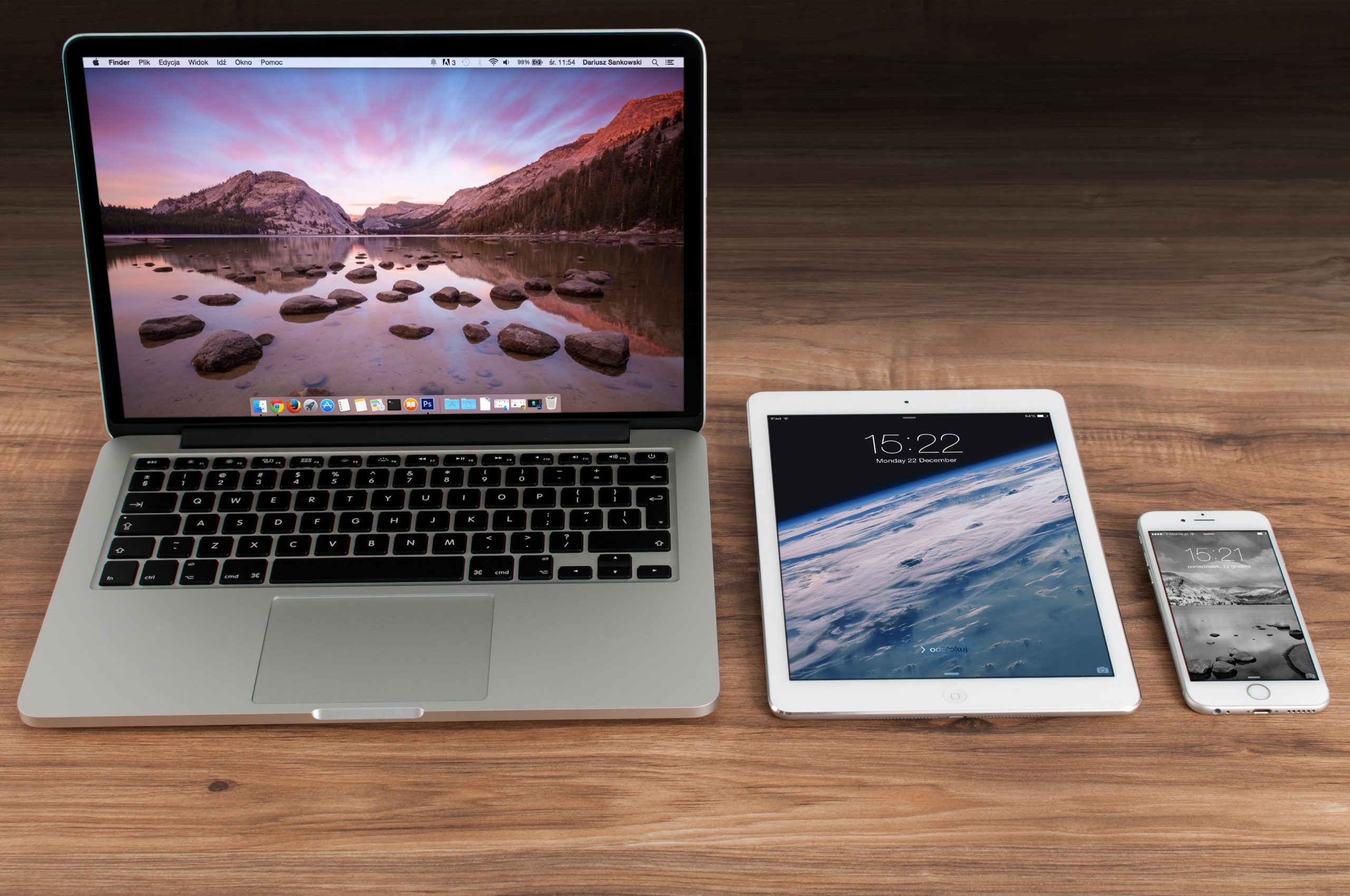 Telkom Indonesia, the country’s largest telecommunications company, is merging its mobile and broadband businesses in an effort to keep up with new market trends. Bloomberg.com stated that Telkom partnered with Goldman Sachs Group Inc. as the financial advisor for the merger. The merger is expected to create a value of more than $30 billion. The […] 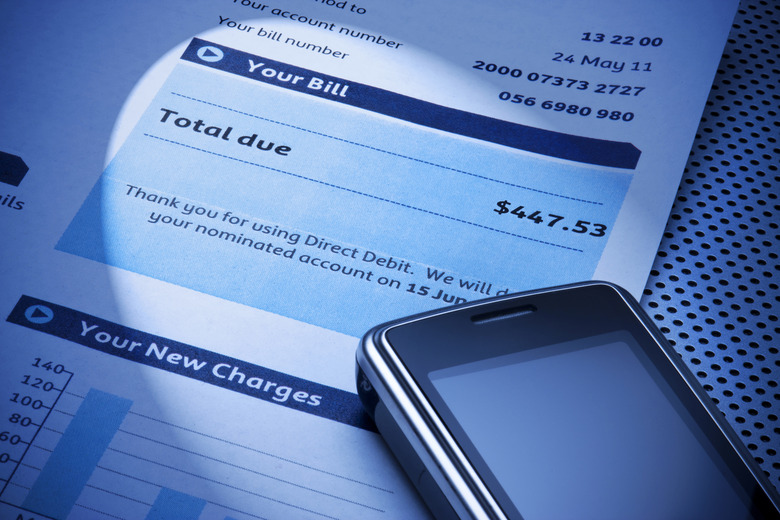 Belgium’s telecom sector is getting ready for a major shake up after two new players have finalized their plans to enter the national market. Government officials are praising both initiatives, stating that they have the potential to cut the country’s current prices by as much as 20 percent. Belgium’s telecom market has been largely dominated […]

988: The Importance of The Suicide and Crisis Lifeline

The three-digit number 988 was originally created by Congress in 2020 to reach the National Suicide Prevention Lifeline. On July 16, 2022, the short-code number went live nationwide becoming equally important as 911 and is now known as 988 Suicide & Crisis Lifeline. The original 10-digit phone number 1-800-273-8255 will still remain available to call. […] 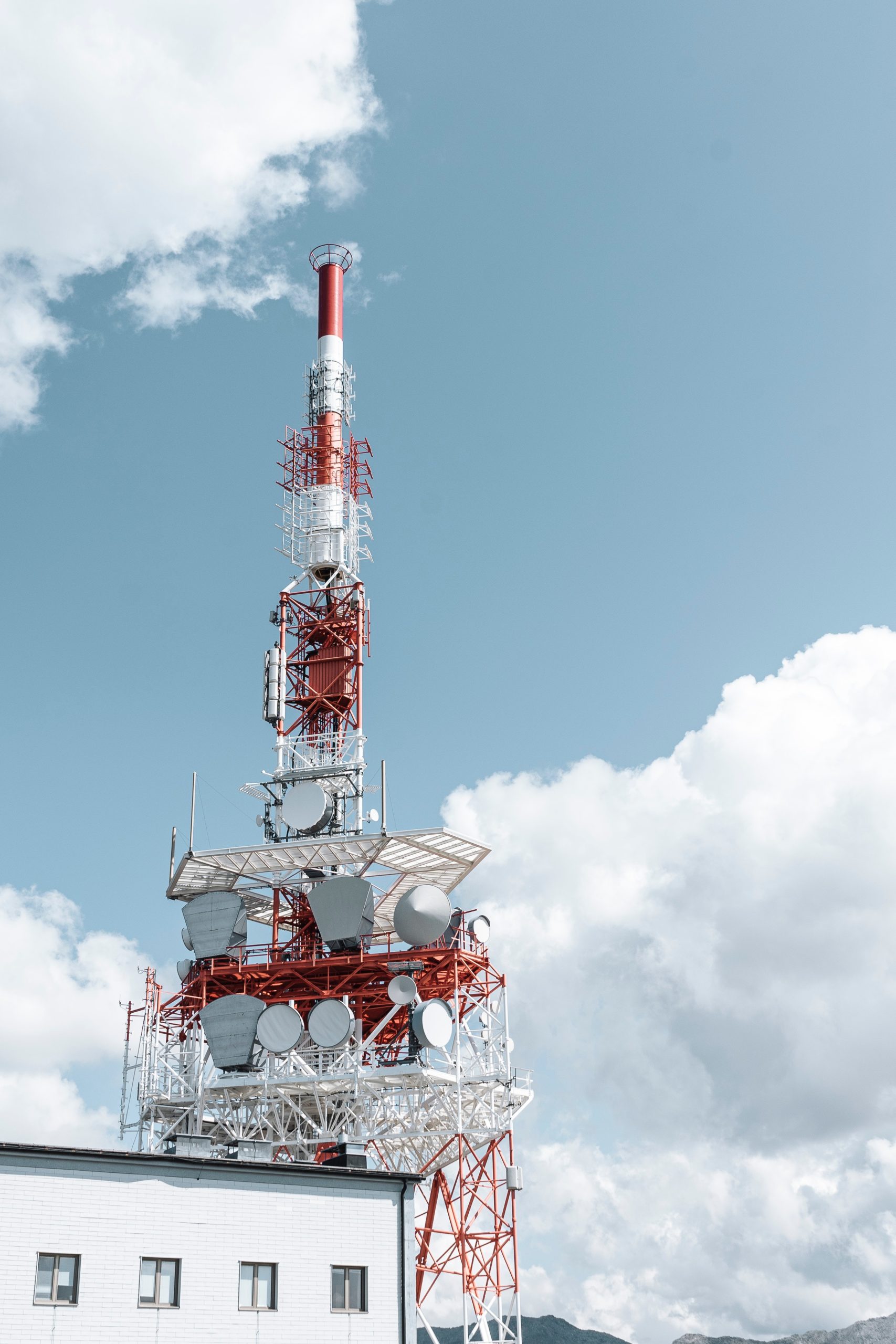 The COVID-19 pandemic caused things to shift on a global scale. Seemingly overnight, everything from school and work to leisure and socialization went remote, leaving countries to rely on their existing connectivity infrastructure to keep things moving. Ireland, in particular, faced a unique challenge in March 2020: as the health crisis unfolded, the country’s demand […] 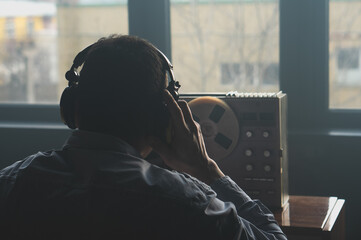 A newly released document from one of the country’s leading telecom providers, Telefónica, has given the world a glimpse into the encroachment its networks – and likely others – face from government entities. The report, which was released in late June, details extensive wiretapping and censorship from the Venezuelan government, which according to Telefónica, was […] 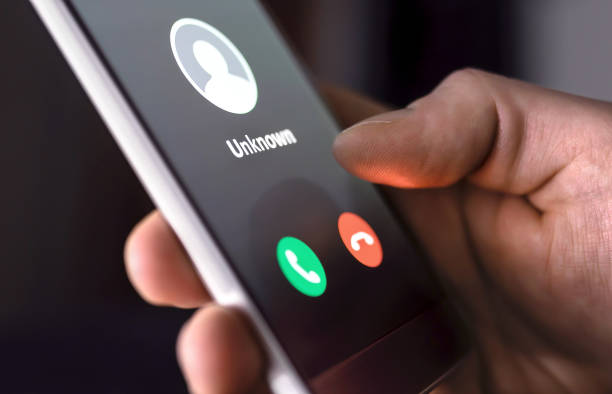 Flash calling has stirred up quite a bit of discussion in the telecom industry as of late. And it makes sense why. With its ability to impact revenues and what some are claiming as ‘bypass charges for A2P SMS’, it presents a potential shift in the way the sector is headed. A particular question that […]