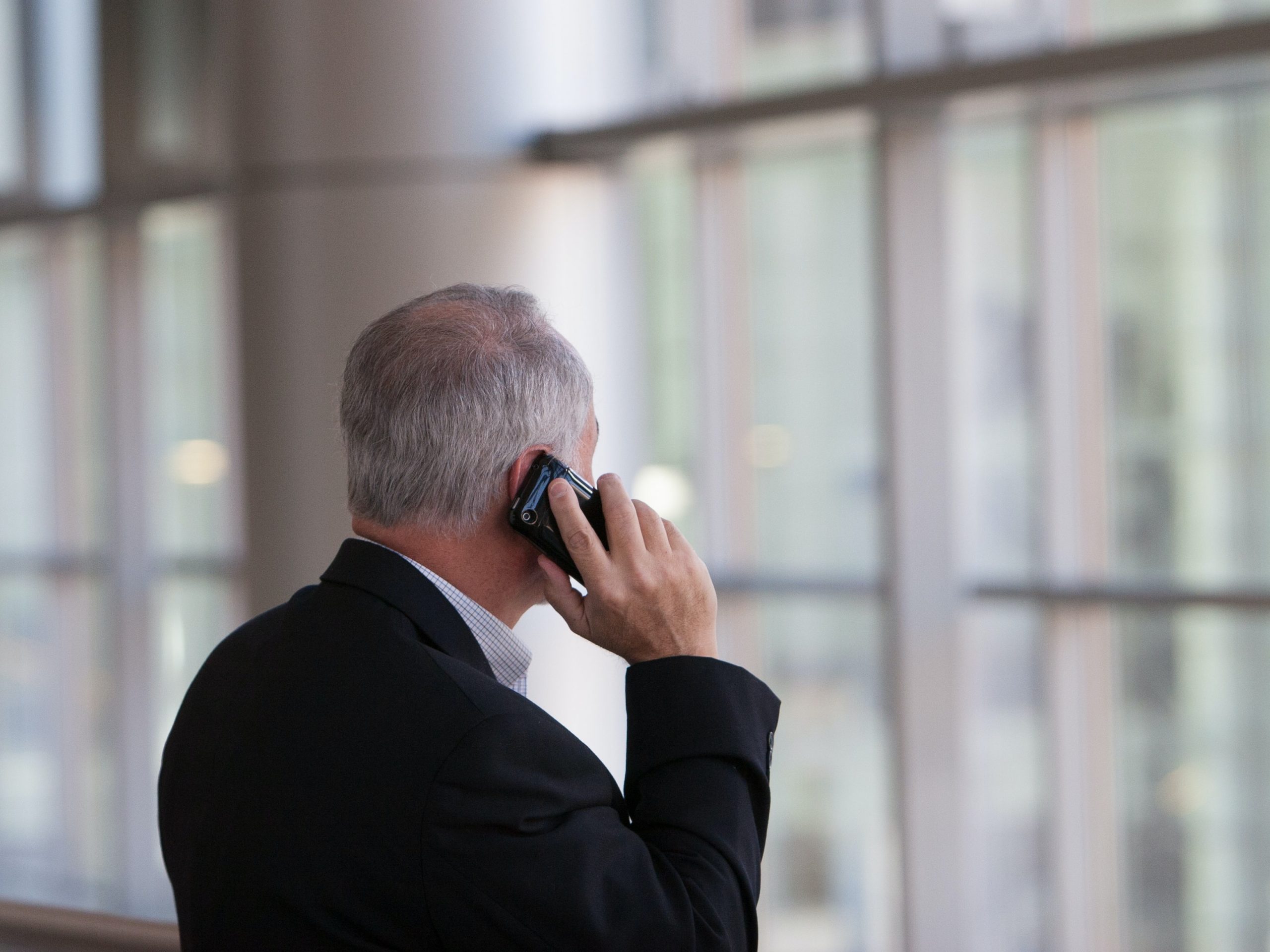 We’re sure you’re familiar with the nuisance that is a spam call. You’ve probably had to deal with the incessant ringing from phone numbers you don’t know, just to finally answer the phone to a prerecorded robotic voice on the other end of the line. While we all know this experience far too well, there are a variety of misconceptions about spam calls that many people believe to be true. However, knowing the truth about these unsolicited robocalls can help you better deal with them down the line. Below, we’re debunking three of the most common myths about spam calls.

Myth: Robocalls Are Getting Worse

Spam calls can be annoying, relentless, and even a security threat to your personal information. Many people believe that they’ve gotten worse and more intrusive over the past few years. However, recent studies show that this is in fact a myth. They’re not getting worse, but they’re also not getting much better either. Researchers at North Carolina State University found that robocalls and spam messages are continuing at the same rate that they always have. To address collective robocall concerns, the researchers set up 66,606 phone lines that would be used exclusively to monitor for robocalls. They monitored the lines for 11 months, from early 2019 to early 2020.

Spam calls can come at any time of the day, no matter where you are or what you’re doing. Many people have concluded that simply not answering the phone to these unfamiliar numbers will keep them from reaching out to you in the future. But unfortunately, as bothersome as they might be, ignoring these robots won’t actually reduce the number of times they’ll call you. Conversely, answering these aggravating spam calls won’t make the situation worse. Contrary to popular belief, there has been no evidence found that suggests answering robocalls will increase the amount of unsolicited calls you receive.

We’ve all heard the robotic message from someone “reaching out about your car’s extended warranty.” However, it might be surprising to learn that the majority of spam calls have no automated message at all. In fact, according to the same North Carolina State University research, 62% of the unsolicited phone numbers used in the study received calls that featured no audio message at all. Additionally, only a little more than half of the remaining 38% contained enough audio data to run a successful assessment.

At 1Route, we understand the importance of personal security, information safety, and everyday wellbeing required for today’s technologically advanced world. We’re working diligently to steadily pave the way for bringing trust back into the telecommunications industry. To learn more about how we can help you, contact 1Route today.