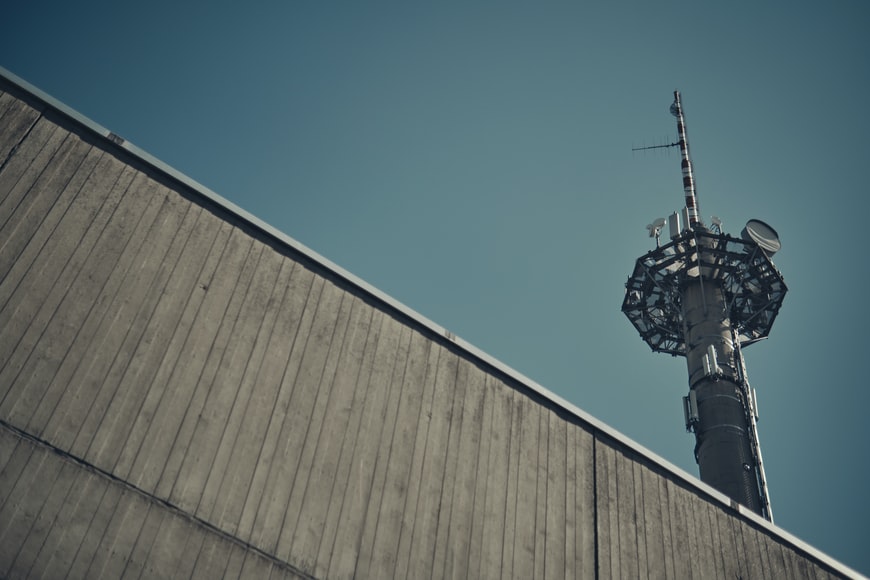 Do a quick search about 3G going away, or “sunsetting”, and you will find multiple articles that will tell you that by 2022 the old legacy technology will cease to exist. Is it true? If so, what does it mean to the end-user?

It appears that some of the larger North American Service Providers (primarily in the USA) have made announcements that they will stop supporting 3G service to dedicate more of their networks’ bandwidth to 4G and 5G services. Simply put, the change will mean that anyone using a 3G device will experience service disruptions.

With the US only comprising roughly 4% of the world’s population, further investigations into the impact of sunsetting 3G technology are necessary. Discussions are arising as to what the plans are on a global scale and finding out if the article titles are up to the hype they are proposing.

Why Are Carriers Ending 3G Service?

The idea behind why 3G is going away is to make room on the wireless spectrum for more 5G devices. 3G network technology has been in the United States for about two decades, while 4G was released in 2010; this takes up most of the network bandwidth. Today, most carriers and technology developers focus on serving devices that rely on the 5G wireless network.

By shutting down 3G, carriers can expand their 4G and 5G networks, which should improve reliability and speed for newer mobile devices. Most consumers already have devices that comply with 4G and 5G requirements, so most Americans will not notice a change in their service. Those with older devices still operating on will likely feel a significant difference as they may be forced to upgrade to newer devices. However, with some rural areas in the US depending on 3G connectivity (and some areas having no connectivity at all)  – can the US ever completely do away with 3G networks?

Major carriers have already announced several times that they plan to stop supporting 3G services. A majority of the larger US networks have announced 2022 shut down dates. According to the FCC:

It is necessary to consider the thousands of other Service Providers in the US.  Where do they stand on ending 3G? How many of them rely on the old legacy systems? How will the change from larger US providers impact the smaller service provider, and are they able to afford to stay in the game?

What Does the End of 3G Mean?

If you have a 3G mobile device, including flip phones and some smartphones, the end of 3G means that you will lose support for placing calls and using cellular data. If your carrier does shut down its 3G network, your mobile phone will not even work to call 911.

That doesn’t necessarily mean that your devices will become worthless.

As long as your device can connect to a Wi-Fi network, you could utilize the “wi-fi calling” feature, you can potentially repurpose it as a TV remote control, alarm clock, or video chat device. Smartphones with screens have more functionality than flip phones without high-definition screens. Still, even an old flip phone can serve some purpose around the house as a timer.

Will 3G devices serve any purpose within your business? That’s a more difficult question since it depends on numerous factors. You also need to consider whether using older technology will add security risks to your business.

The 5G rollout has been slow and fraught with difficulties like uneven distribution of quick connections and various security risks. The 3G shutdown could help improve many of these issues but may cause even more.

While the US has a majority of the infrastructure in place to begin to shut down this network, many other countries might not be quite as ready. Additionally, there doesn’t appear to be a consistent or “global” plan for the retirement of these old networks.  Let’s take a look at a handful of Mobile Network Operators that have made current plans/announcements (Source GSMA):

In total, there were Network Operators from 87 countries that have announced plans to “sunset” both 2G and 3G networks. Wait…2G? All the internet chatter about 3G going away, and 2G is still hanging out there. Most companies have a sunset date towards the end of 2025, which also correlates with regulatory requirements for network upgrades. Therefore, 2G still exists and won’t be going away until as late as 2028 (based on companies’ announcements). 87 countries sound like a large amount; however, that’s less than half of the countries globally.

What about rural countries? This includes the US. Network Operators still rely on 2G/3G networks to provide access to services in remote or rural areas. Not just for voice, but for other areas such as location-based services (i.e. Emergency Services). Additionally, cell phones are not the sole use of the 3G network – multiple devices, including home alarms, fire alarms, ankle monitors, and wearable medical equipment, operate with 3G networks.

The good news is 1Route supports all networks! All of our solutions from real-time fraud detection & blocking to location-based services to STIR/SHAKEN were developed to provide support and solutions regardless of what type of network you have, or when you plan on making changes.

What does all of this mean? We understand that it’s confusing, especially since the average person doesn’t need to know the difference between 2G, 3G, 4G, and 4G LTE networks. As the telecom industry appears to be slowly phasing out older systems, how will this affect the industry? Is this something the end-user(you!) should truly be concerned about? Can the telecom industry truly ever sunset 2G and 3G networks?  We want to hear your thoughts in the comments below!