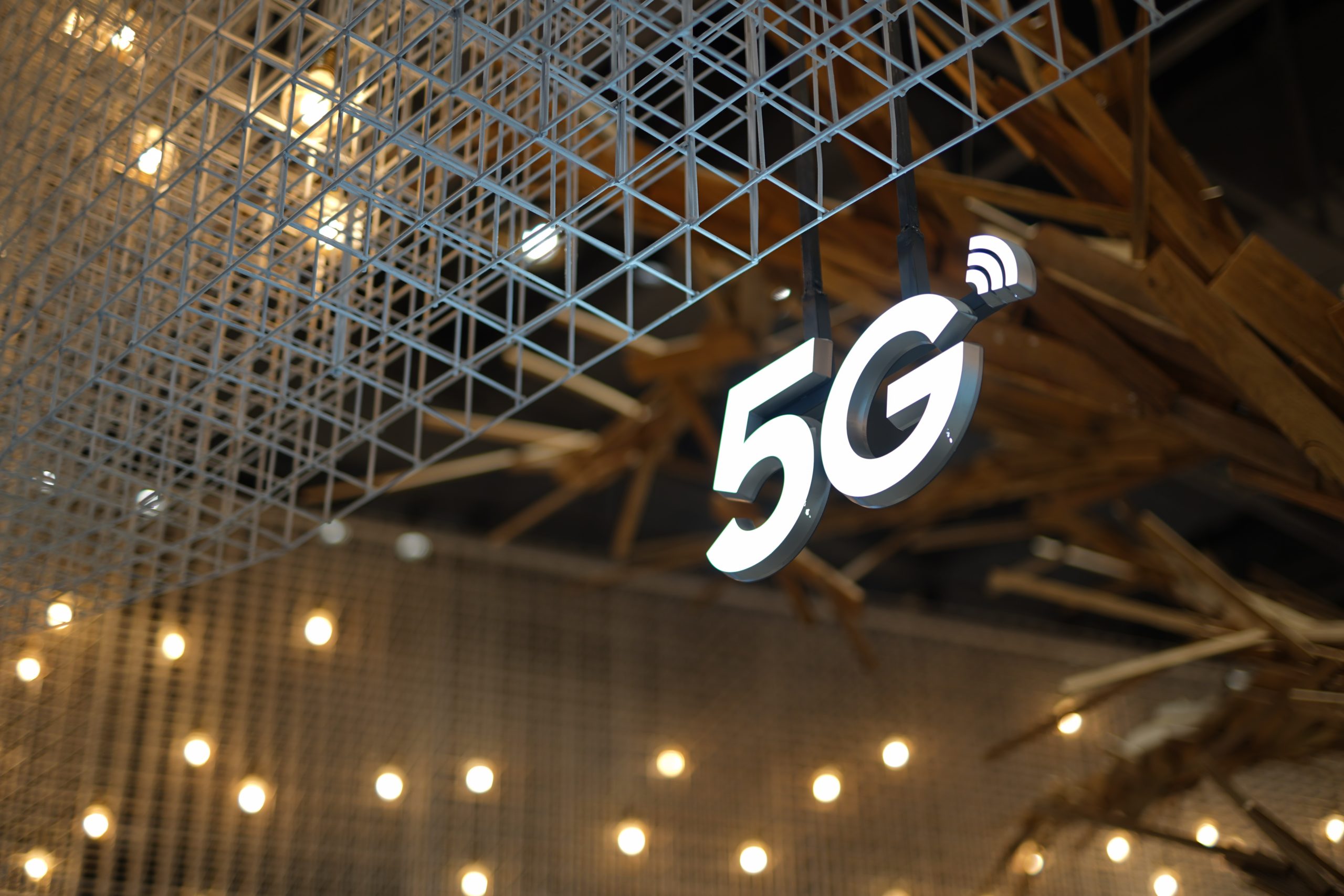 In 1980, wireless connectivity was introduced to the world and since then it has advanced significantly. All of the major Mobile Network Operators (MNOs) are continuously working on improving their networks, and areas such as connectivity and download speeds are getting stronger and faster. There is a lot of work that goes into making the 5G foundation strong,  such as the fact that cellular networks are comprised of millions of interconnected pieces and the telecom industry continues to move forward with 5G around the world. With the implementation of 5G, MNOs have had some issues with the rollout of the latest and most advanced network.

Starting with the 1G network (analog voice) in the ’80s, the industry has increased to 5G wireless technology, which is the 5th generation of the cellular network. 5G is designed to connect everyone and everything, including devices, objects, and machines.

5G is already here! In early 2019, the new 5G networks were being launched. So far, you can find 5G in over 60 countries. In fact, even though it may seem it’s taking a long time, 5G is being rolled out and adopted faster than 4G was. However, it has been experiencing some delays.

5G and the Federal Aviation Administration

In the U.S., telecom companies deploying 5G towers and the airline industry have butted heads over 5G. Although almost 40 other countries had already safely installed 5G without any disruption to flights, in November 2021, the Federal Aviation Administration (FAA) released a Special Airworthiness Information Bulletin with information and recommended action for the telecom companies. They demanded telecom companies put limitations on 5G networks. (View all the FAA statements on 5G to date here.)

In January 2022, AT&T and Verizon announced that they had delayed the placement of 5G towers near some airports in the U.S. where airlines warned of flight cancellations. Why all the fuss? 5G (C-Band) is adjacent to frequencies used by U.S. aircraft key instruments (such as radio altimeters), and the FAA had warned it could cause interference with those systems.

“At our sole discretion, we have voluntarily agreed to temporarily defer turning on a limited number of towers around certain airport runways as we continue to work with the aviation industry and the FAA to provide further information about our 5G deployment since they have not utilized the two years they’ve had to responsibly plan for this deployment.”

Verizon also offered to limit 5G deployment around airports. Unfortunately, international airlines such as Japan Airlines and Emirates stated they would be canceling some U.S. flights because of potential interference. Unfortunately, before AT&T and Verizon agreed to delay activating towers near airports, Boeing had sent word to Japan Airlines that 5G signals could interfere with Boeing 777 radio wave altimeters.

3G and 4G Devices May Not Work With the 5G Network

Can 3G really go away? While 3G networks are still here to stay some 3G and 4G networks are being retired by some carriers starting in 2022. As 5G is being activated across the United States, and as this new technology progress you may want to ensure your smartphone supports 5G so you can use the network. All new smartphones are designed to work on 5G networks.

Moving forward with 5G will continue to be challenging and go slower than we would like, but it will provide efficient wireless technology for our future. Telecom companies around the world are taking the necessary precautions to make sure that the complete roll-out of 5G networks is done safely. 1Route wants to make sure that their customers are getting the best of the network all while protecting their customers.