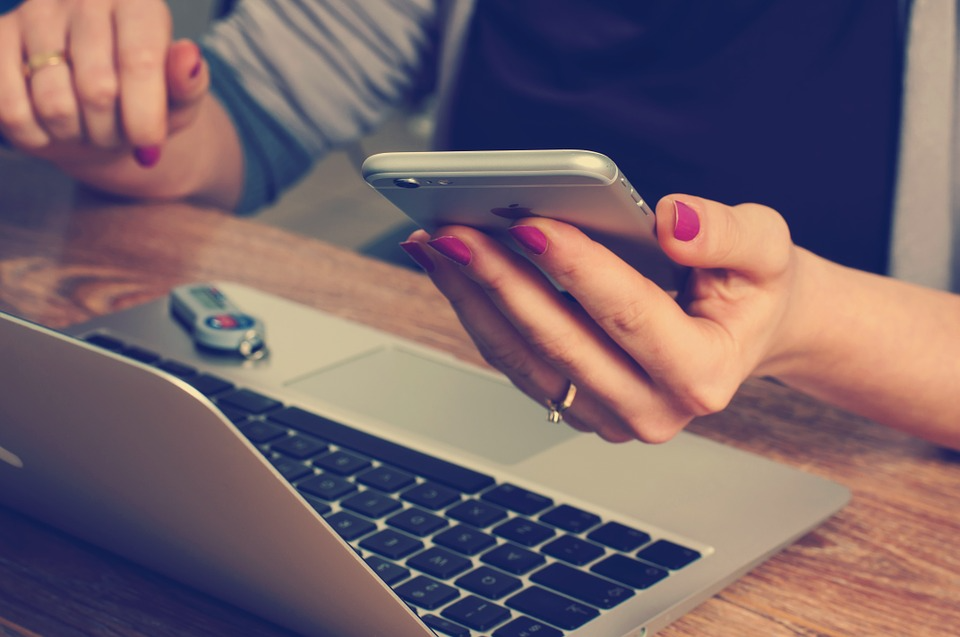 Experts are looking at new technologies related to what we call ‘mobile money’ and evaluating how these new types of digital processes are used around the world.

Why have they caught on in some places, but not in others? First of all, what is mobile money?

Mobile money is a digital wallet system where value is stored in the form of digital currency on a mobile device. It’s not the conventional banking-based system where a centralized bank institution provides money through PC’s(Payment Cards) or other similar types of merchant system. There are also different types of mobile money, depending on region; Safaricom has developed the M-Pesa, MTN has developed Momo, and G-cash is prevalent in the Phillipines. Overall, this is something fundamentally different and new, based on the network of devices connected to the global Internet.

Mobile Money in the United States

While the U.S. does have some early bridging payment systems like ApplePay and relatively new third-party money transfer systems like Venmo that work sort of like mobile money, mobile money has not really caught on in the United States. Experts think that a big reason for this is concerns about security. Americans don’t know a whole lot about mobile money as a whole, and may feel that it’s less secure than what they’re used to. That leads to the next point on why mobile money is not being adopted more commonly in America.

The American banking system, which is more readily available in the United States than in other countries, is thoroughly entrenched in the financial world of the average U.S. citizen. Broadly speaking, the majority of Americans have greater access to traditional banks, making them naturally more comfortable using a traditional banking system with traditional checking accounts and credit or debit cards. Another major difference is the US still utilizes and accepts physical checks versus other countries, providing another alternative that replaces mobile money. Even among the un-banked in America, there’s more of a tendency to just use cash. And lastly, US bank regulations and the barriers to entry would need to be written or changed to allow for mobile money transactions to occur.

In other parts of the world, mobile money is catching on in a big way. Across the African continent, for example, mobile money is fairly ubiquitous. Industry experts often explain that Africa has, in effect, leapfrogged past some of the conventional banking systems like the PCI system. African countries and institutions have gone more or less directly from a cash-based system to a new decentralized finance and mobile money system. In Africa (especially rural areas), banking institutes are not as readily available as in other parts of the world and mobile money has been able to bring financial capability to these areas that previously did not have access. Also, not just in Africa, but in places like Europe and Asia, remittances are more common and mobile money helps with a remittance transaction.

Remittances are transactions to send money from one country to another for the purposes of sustaining a family or household, or for similar reasons. Because of the size of the country and the strong economy that is relatively isolated from other national economies. Remittances are common in many parts of the world, and mobile money is one of the tools that people use to achieve them.

To see just how rapidly mobile money is growing, take a look at some recent stats from the latest GSMA report:

That’s a little bit about the phenomenon of mobile money and why it’s popular around the world, but why Americans are rather slow to catch on. In America, mobile money has to compete with sophisticated online brokerage systems, direct cryptocurrency systems like Bitcoin ATMs, and all of those community banks that serve the average depositor. However, mobile money is catching on and is likely to be a big part of the way we work financially in the future.

Looking to read more about Mobile Money? Check out these resources: