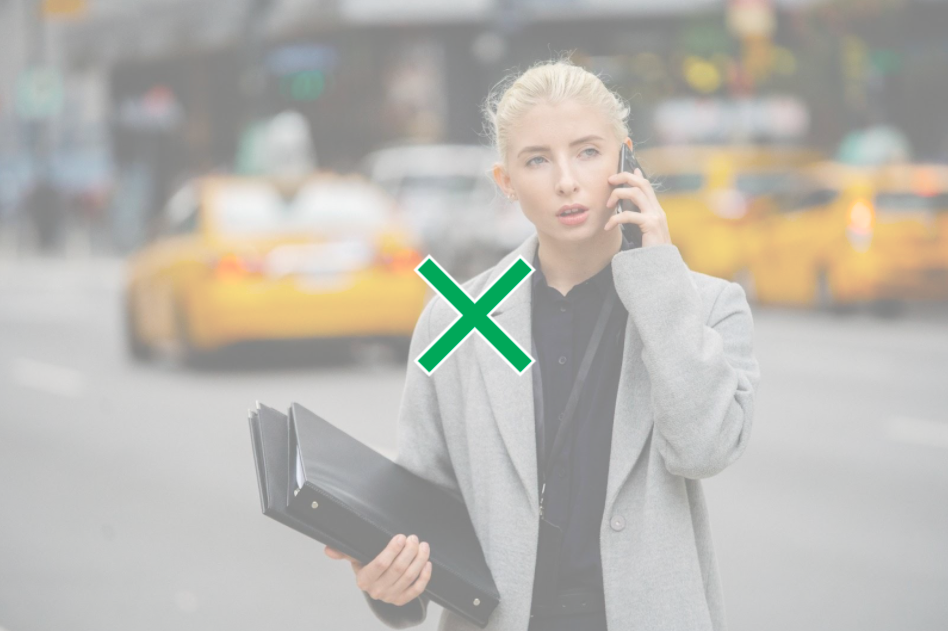 Any way you slice it, spam calls are annoying.  At some point in your life, you’ve probably had to deal with unwanted callers. While spam calling has been around for a while, researchers have finally collected enough data to challenge some commonly held beliefs regarding robocalling. In 2020, researchers at North Carolina State University set up 66,606 phone lines to exclusively monitor robocalls over the course of 11 months.  With their findings, they were able to debunk some commonly held beliefs surrounding robocalls. We’ve already examined three recently debunked myths about robocalls in part one of The Most Common Spam Call Myths Debunked. Now, we’ll look at three more commonly held myths surrounding robocalls and learn from researchers who uncovered the truth behind each one. Myth: Blocking a Robocaller’s Number Will Prevent Them From Calling Your Number Again

Sadly, researchers found that blocking a robocaller’s number will not prevent them from calling you again. The truth is that spam callers use a variety of spoofed calling numbers. This means that when you block one spam caller, it’s of little use, as they will likely move on to another spoofed phone number.

Myth: Robocall Campaigns Make Many Calls Over a Long Period

Another commonly held perception regarding robocalls is that robocall campaigns make many phone calls. However, it was found that the truth is that the average robocall campaign actually makes very few calls. The recent studies found that the average number of calls for a robocall campaign was 13. Researchers also discovered that 95% of all robocall campaigns made less than 27 calls in total. As it turns out, this is a highly calculated strategy on the part of spam callers. Ultimately, running short campaigns makes their spam call campaigns harder to detect. At 1Route, we prioritize personal security and information safety. It is our goal to provide every client with the security and information safety needed for today’s technologically advanced world. Our team is paving the way for new technology in the telecom industry, while simultaneously revitalizing trust in the telecom industry. From providing accurate attestation levels on international traffic, to call validation, to real-time fraud detection and blocking, the team at 1Route does it all. To learn more about how 1Route can help you with personal security and information safety, contact us today!